In this update, Bast really improved in-game streaming and the quality at which this done. He changed the way it is displayed on your screen by showing specifically how many people are watching and even added an option for you to record yourself. It pops up as a toolbar in the corner of your screen and has three symbols, one displays the people watching, and the others are for webcam and mic access, this is, of course, a new feature and I look forward to seeing people use this new capability. 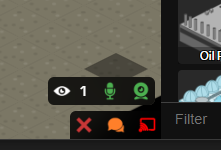 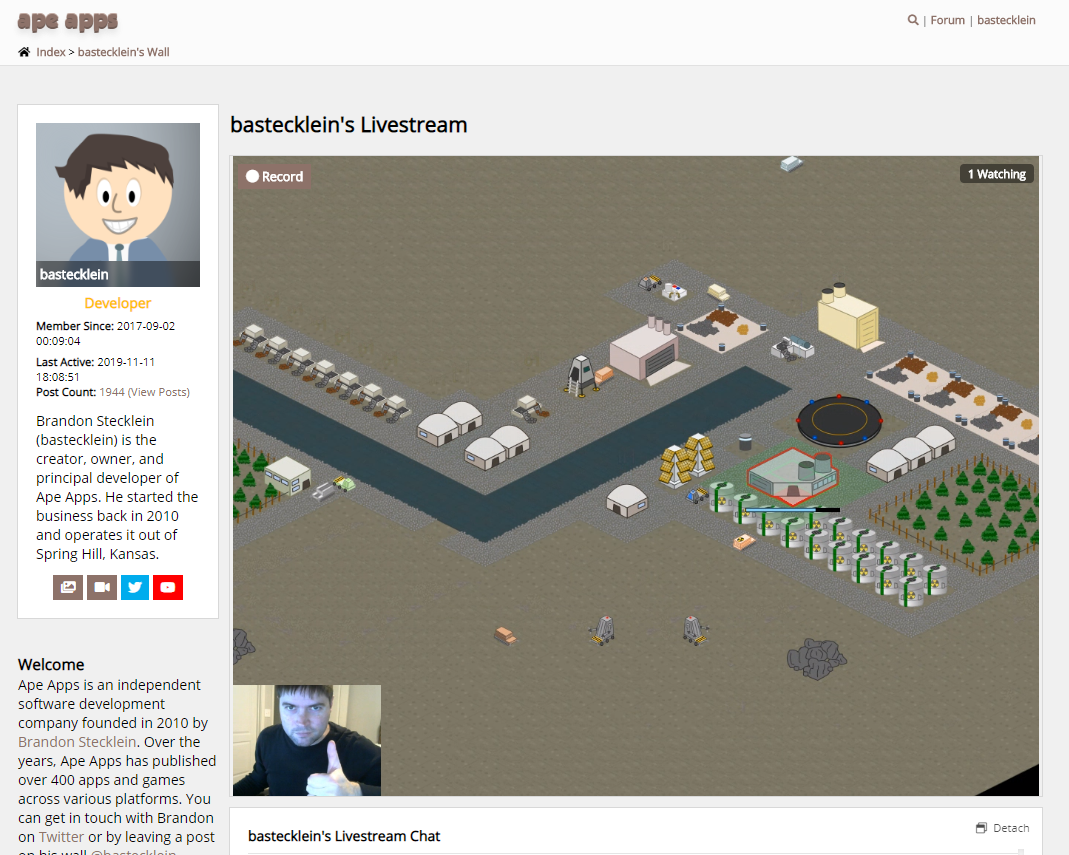 This wasn't an option before and with the addition of this and Bast moving all of the code out of the game and instead over to a general code he can use in his other games we might see more of this in his other Ape Apps games. Another thing Bast touches upon in v0.99.0 is his wish to have a podcast with the community. This will be hosted, he hopes, on the NOZ My Colony Federation server and Bast will allow all of the community to talk and chat with him. He will work on the exact date, time, and other relevant info and hopefully notify all of us. I look forward to this because I have been in this community for a very long time and I know that getting to talk about how the game has advanced and progressed over time will make me happy and I hope it does for others as well. Now, for the buildings that he introduced, they consist of:

Bast added these all to the Repitialian world in what he hopes is, an attempt to make it more playable. This is something many Reptilian players have been asking for a while and for further details, I will link the reference and you can check the status for each. In conclusion, Bast discusses the future and basically he plans on following the plans laid out and for the updates following the 100th update he plans to add more stability to the game and most likely fix bugs that have arisen with the major updates such as v0.99.0 and it's predecessors.

Coloniae is player-maintained and is not affiliated with Ape Apps in any commercial way.
Coloniae uses Google Analytics cookies for statistical purposes. There is no tracking. All the gathered data is totally anonymized.